Spelled Òrìṣà in Yoruba, Orisha in Cuba and Orixá in Brazil, Orishas are gods that reflect the manifestations of the Supreme God / the All Father Olodumare or Olofi.

Different Orisha may have different preferred colours, foods, saints and objects as well as their own characteristics, stories, dances and rhythms.

We have a deep respect for these traditions.

These beautiful Orixás are goddxxes, goddesses and gods that trace back to Africa; deities of Yoruba influence.

We honour each Orixá through dances, rhythms, songs, clothing, and colours.

Each deity also holds an element of nature, and helps us to understand our sacred relationship with nature. 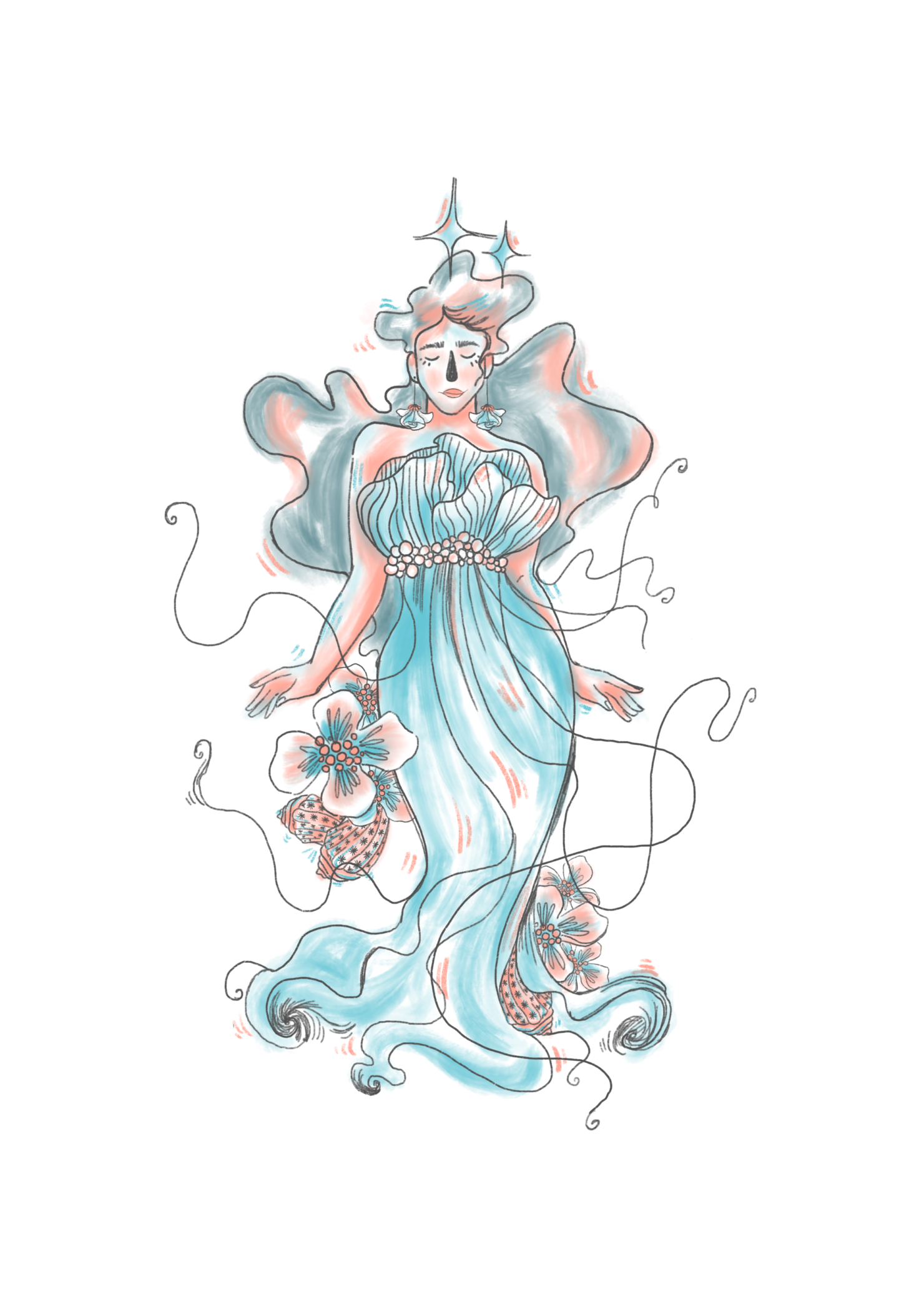 Here are some Orisás we love; Chango is the owner of fire, lightning, thunder, and war, but he is also the patron of music, drumming, and dancing. He represents male beauty and virility, passion and power. His colours are red and white, and his eleke (sacred necklace) is made of alternating red and white beads. He had three wives, namely Oshun, Oba, and Oya. Oya is his favourite wife.

Commonly called the river Orixá, or goddess, Oshun is associated with water, fertility, and love. Oshun is a deity of the Yoruba people of south-western Nigeria. Like other gods, she possesses human attributes such as vanity, jealousy, anger and spite.
A Pataki (A Story about Oshun);

There is a story that says that Oshun gave birth to twins with Shango. When Shango heard the news that Oshun had given birth to the Ibeyi (twins), afraid of what Oya might do to these children, (since she had borne him no children), he decided to take these children from Oshun and leave them with his mother Yemaya. He took the children without a word to Oshun. Upon her return, Oshun found her children gone and knowing that Shango would help her find them, left to find her babies. Oya is an Orisha of winds, lightning, and violent storms, death and rebirth. Oya is similar to the Haitian God Maman Brigitte, who is syncretised with the Catholic Saint Brigit. In Candomblé, Oya is known as Oiá, lyá Mésàn, or most commonly, Iansã, from the Yoruba Yánsán. Iansã, as in Yoruba religion, commands winds, storms, and lightning. In Yoruba, the name Oya literally means ‘She tore’. Oya is also known as Ọya-Iyansan – the ‘mother of nine’. This is due to the Niger River (known to the Yoruba as the Odo-Ọya) which has nine tributaries.

Oba is the Orisha of the River Oba, whose source lays near Igbon, where her worship originates. She is traditionally identified as the first wife of Shango (the third king of the Oyo Empire and an Orisha).

A Pataki (A Story about Oba);
There is a story that says that Oba was tricked by Oya or Oshun into cutting off her ear and trying to feed it to Shango as soup. Shango was said to be so upset that he banished Oba from the Kingdom. 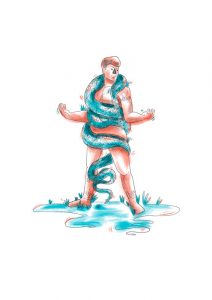 Iemanja is the mother of all Orixás and represents the sea. She can be loving, kind and vicious. She is soft like the breeze of the waves and destructive like the storm of the ocean. 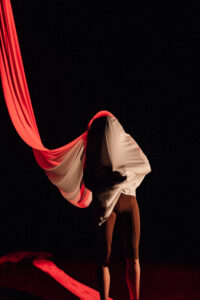 Strongly is associated with infectious disease and also healing, Omolu is sometimes referred to as the “Wrath of the supreme god.”

Is a warrior known as the god of war, pathways and community, It is under the possession of Ogun that Toussaint Louverture is said to have led the slave revolt in Haiti. Ogun is syncretised with St Anthony.

Oxóssi is the spirit associated with the hunt, forests, animals, and wealth. His colour is Green. He is the orixa of contemplation, loving the arts and beautiful things. He hunts with a bow and arrow (called an ofá), hunting for good influences and positive energies. His role as an often solitary figure in the wilderness lends him another role as a shaman. Oxossi is connected with all hunter cultures as well as the caboclos in Brazil known as the spirits of the native American dead, as well as the nature spirits of the forest.

Obatala is Father Sky, and said to be the creator of human bodies, which were brought to life by the smooth breath of Olodumare. Obatala is the father of all Orishas (irunmole or imole).

Ori is a Yoruba metaphysical concept meaning ”head”. It is often personified as an Orixá in its own right, and refers to our spiritual intuition and destiny

This website uses cookies to improve your experience while you navigate through the website. Out of these, the cookies that are categorized as necessary are stored on your browser as they are essential for the working of basic functionalities of the website. We also use third-party cookies that help us analyze and understand how you use this website. These cookies will be stored in your browser only with your consent. You also have the option to opt-out of these cookies. But opting out of some of these cookies may affect your browsing experience.
Necessary Always Enabled
Necessary cookies are absolutely essential for the website to function properly. These cookies ensure basic functionalities and security features of the website, anonymously.
Functional
Functional cookies help to perform certain functionalities like sharing the content of the website on social media platforms, collect feedbacks, and other third-party features.
Performance
Performance cookies are used to understand and analyze the key performance indexes of the website which helps in delivering a better user experience for the visitors.
Analytics
Analytical cookies are used to understand how visitors interact with the website. These cookies help provide information on metrics the number of visitors, bounce rate, traffic source, etc.
Advertisement
Advertisement cookies are used to provide visitors with relevant ads and marketing campaigns. These cookies track visitors across websites and collect information to provide customized ads.
Others
Other uncategorized cookies are those that are being analyzed and have not been classified into a category as yet.
SAVE & ACCEPT